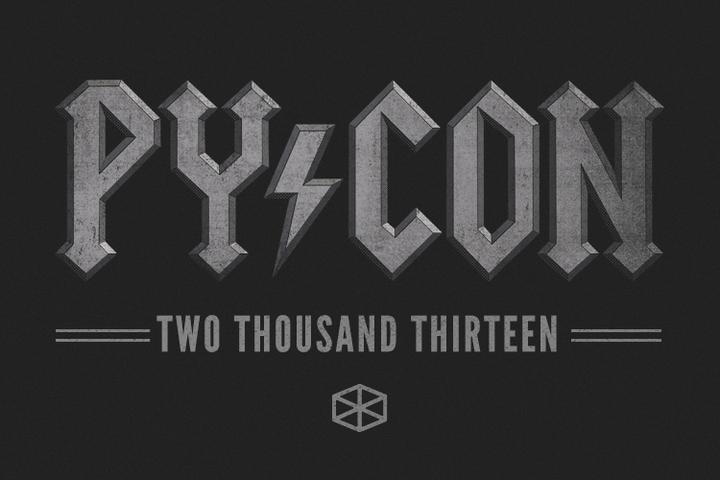 The Web Cube team had the opportunity, for the second year in a row, to both sponsor and attend PyCon 2013 in Santa Clara, California. The team was able to communicate, learn and connect with the Python community, learning about the past, present and future of this dynamic programming language that we have been utilizing for over 6 years.

Python is a unique open source programming language, which emphasizes code simplicity and readability. The Web Cube team had the opportunity to listen to presentations by various leaders in the Python community including teams from Instagram, Pinterest, Google and Dropbox. A Web Cube team favorite was Eben Upton, the founder of the Raspberry Pi Foundation. After his Keynote speech, Eben announced by way of a tribute to Steve Jobs, that all attendees would be given a complimentary Raspberry Pi device.

On the last day of PyCon, we had the opportunity to hear Guido van Rossum, the developer of the Python language, give a keynote presentation. We gained new insight and understanding as to the changes van Rossum has in mind for this innovative programming language.

The Web Cube team returned to San Diego energized and inspired by what we were able to learn at PyCon. We can’t wait to get started implementing this knowledge and producing even better results for our customers!